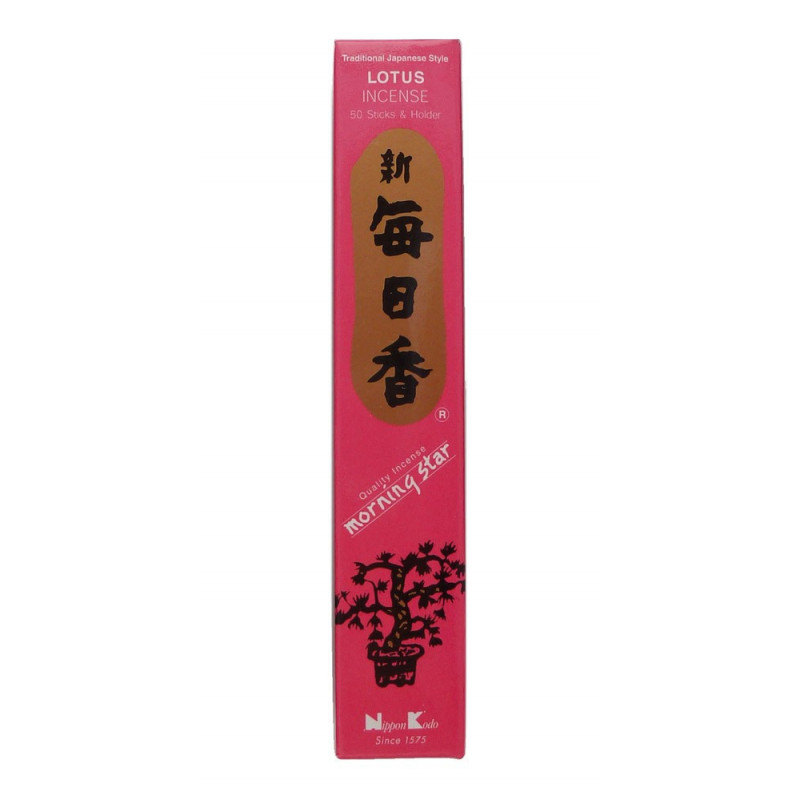 Shipping in 48 hours to Spain

Return until 14 days after purchase

For Buddhism it symbolizes enlightenment because it is born of mud and blooms clean, fragrant and magnificent above the water. In China it has connotations of marriage and love.

Aquatic plant with large leaves, whose flower is considered one of the most beautiful on earth. The lotus flower when closed does not smell, but when it opens, it emits a strong smell similar to hyacinth.

The Lotus flower is considered a sacred flower, venerated by the Hindus as "The Mother of Creation", for the belief that the divine figures were born of this flower. In Buddhism, the lotus symbolizes enlightenment, "a state of total self-absorption" is considered sacred because the purity of its beautiful flowers emerge from the mud.

Very used both for its symbolic character, as for its hypnotic aroma able to relax muscles and alter consciousness, so it is used in prayer and meditation.

8 other products in the same category: 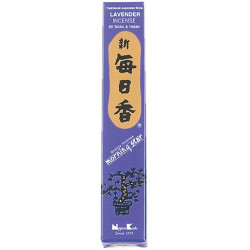 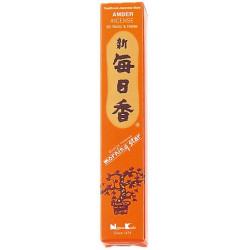 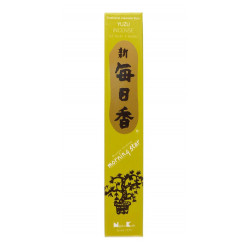 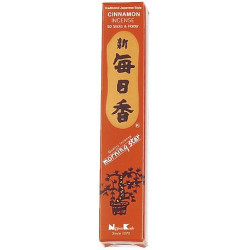 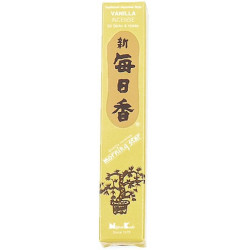 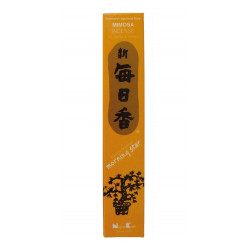 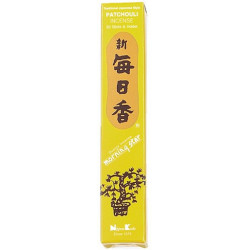 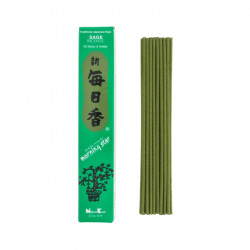